By Glen Owen Political Correspondent For The Mail On Sunday

A powerful cyber force is to be established by Boris Johnson in the North of England as part of a new drive to combat the growing threat posed by China and Russia.

The Prime Minister will combine his twin goals of tackling the North-South divide and equipping the UK to meet increasingly complex security challenges by building a ‘cyber corridor’ along the electorally crucial ‘Red Wall’ seats in the Midlands and the North which gave him his Commons majority.

A review of the country’s future defence requirements, being launched on Tuesday, will single out China in particular as posing the most serious geopolitical threat to Britain, through espionage, hacking and the ‘soft power’ of its economic expansionism. 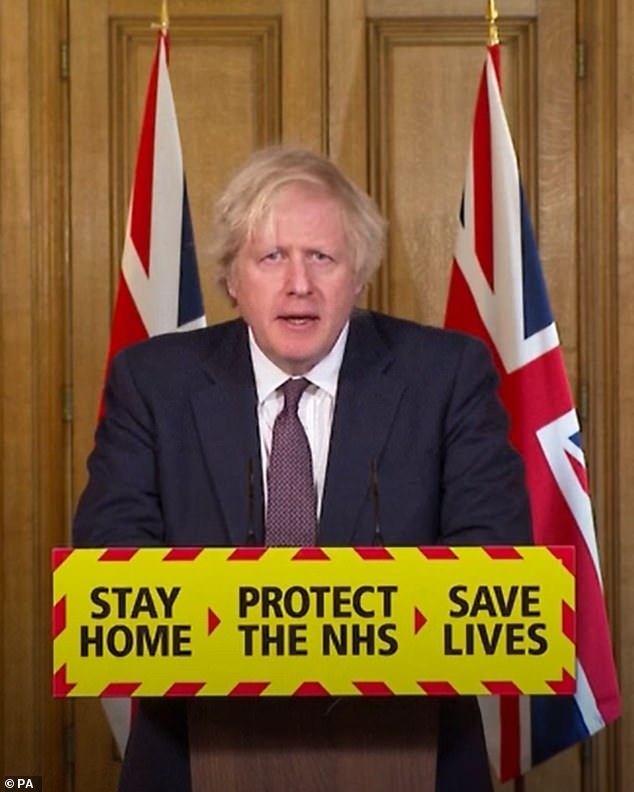 The Prime Minister has been keen to direct new Government investment – including flagship infrastructure projects and Whitehall departments – outside London, as part of his ‘levelling up’ agenda 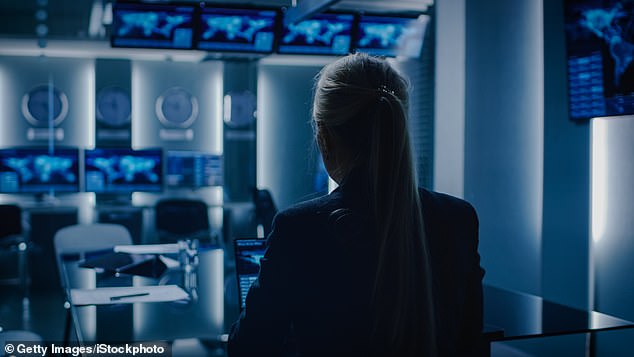 Manchester has the fastest-growing digital sector in Europe, with 15 per cent of its population employed in the technology sector

The headquarters of the National Cyber Force (NCF) – created last year to conduct targeted online operations against terrorists, hostile states and criminal gangs – will be situated in the North of England as part of the ‘cyber corridor’.

Manchester has the fastest-growing digital sector in Europe, with 15 per cent of its population employed in the technology sector.

The NCF will build on the work of GCHQ, which already has an office in the city, by merging intelligence and defence specialists under a single, unified command.

Its experts will specialise in areas such as the interruption of hacking attempts by foreign powers, preventing terrorists from communicating with their contacts and protecting military aircraft from targeted weapons systems.

Britain  must collaborate to prevent China gaining control of minerals in Greenland vital to defence and telecommunications, says a report.

The Polar Research and Policy Initiative think-tank calls for the Five Eyes security alliance, comprising the UK, US, Canada, Australia and New Zealand, to strengthen ties with Greenland.

Conservative MP Alexander Stafford, who has called for Commons debate on the UK’s strategy for critical minerals, backed the call, saying: ‘We need to move quickly to secure these minerals or else the security and safety of our future energy needs would be put at risk.’

China already controls around 80 per cent of the world’s supply of 17 rare earth metals, and has used its dominance in disputes.

The 100-page review – Global Britain in a Competitive Age – will be announced by Mr Johnson in a Commons statement. With four chapters on science and technology, the open international order of the future, security and defence, and building resilience at home and overseas, it was described by a Whitehall source last night as ‘the most comprehensive articulation of a foreign policy and national security approach published by a British Government in decades’.

General Sir Patrick Sanders – who oversees cyber, Special Forces and intelligence as head of Strategic Command – said yesterday that the UK needed to focus more on algorithms and cyberwarfare rather than the size of the military and conventional weaponry, with artificial intelligence becoming the nation’s modern deterrence.

Sanders said that China and Russia had changed the terms of the international order. He added: ‘Both are gaining a decisive advantage in information age military technologies. The consequence has been a succession of strategic surprises, the erosion of strategic advantage and the loss of initiative.

‘Unchecked, it is not unthinkable that we will find ourselves vulnerable in time to a fait accompli, where as a nation we have capitulated without a shot being fired,’ he told The Times.

The Prime Minister has been keen to direct new Government investment – including flagship infrastructure projects and Whitehall departments – outside London, as part of his ‘levelling up’ agenda.

Mr Johnson said: ‘Cyber power is revolutionising the way we live our lives and fight our wars, just as air power did 100 years ago.

‘We need to build up our cyber capability so we can grasp the opportunities it presents, while ensuring those who seek to use its powers to attack us and our way of life are thwarted at every turn.’