By Dominic King for the Daily Mail

Carlo Ancelotti dropped the word into his message in the way you would press a button to sound an alarm. His reason was clear. ‘Danger’ is looming.

Everton’s players and fans might have spent the last nine days riding high following a landmark Merseyside derby triumph, but their manager has been looking forward — conscious that progress must not be checked again by silly mistakes.

A big opportunity lies in front of Everton. They have games in hand on the teams above them in the table and positive results through spring could see them barge into the top four. 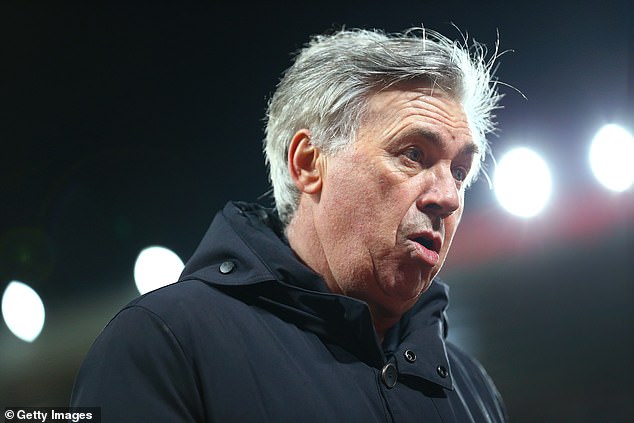 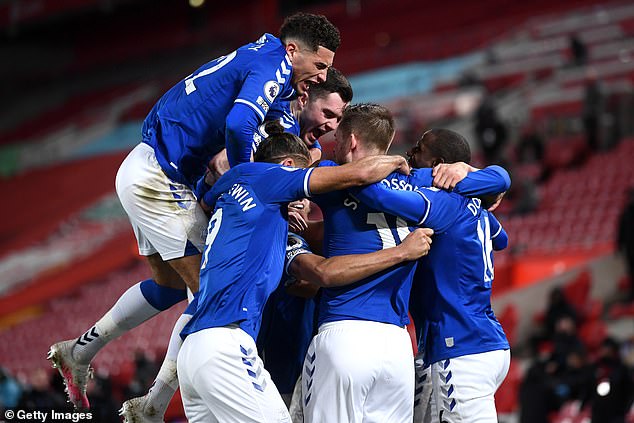 Certainly, it is refreshing that they can attack the final third of the campaign with plenty to play for. Ancelotti, though, is aware that Everton have a habit of making false steps at the worst possible moment.

This is a team who have beaten Tottenham, Leicester, Liverpool and Chelsea this season, but lost to Fulham, Newcastle — twice — and tonight’s opponents Southampton.

The Saints arrive at Goodison Park on the back of a wretched run that has seen them take one point from eight games. The potential is there for Everton to make a statement, but they need to show Ancelotti they are ready to grasp it. 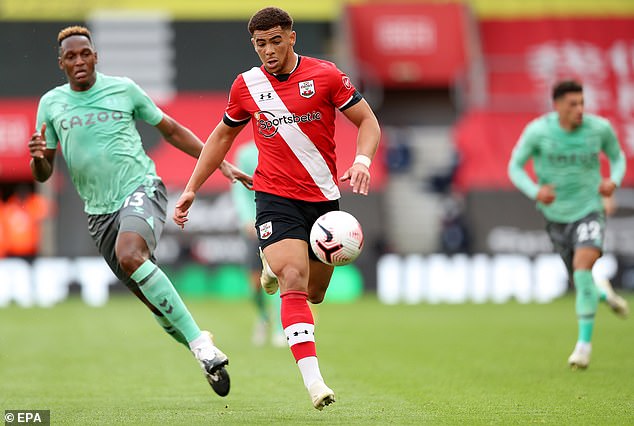 It is why he has spent the weekend reminding his squad about the need for maximum concentration and the risk this fixture presents.

Ancelotti believes his message has been taken on board, but the proof of that can only come in his side’s actions throughout 90 minutes.

‘My players are intelligent. They know we had problems in the past and we want to solve them,’ said Ancelotti, whose team have taken one point from five home games since the turn of the year.

‘The run away from home was so good but we understand that at home we have to do better. 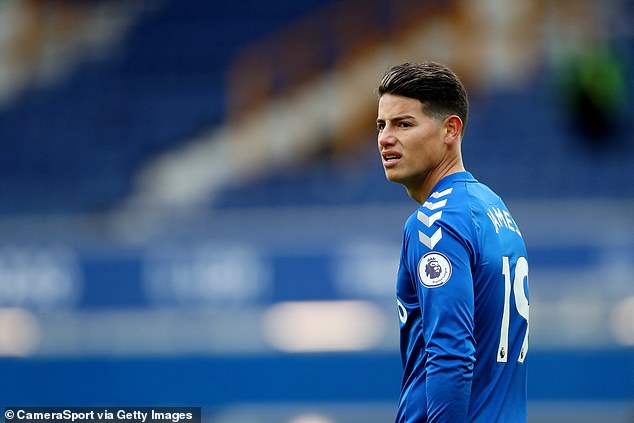 ‘We have the possibility against Southampton and we don’t want to make the same mistakes as we made at home. Maybe we are thinking the games are easier and we are not able to keep our concentration.

‘We need to be more focused at home. If we kept the games we lost against Newcastle, Fulham, West Ham and Leeds at 0-0, we would have four more points. Four more points would climb the table a lot.’

Ancelotti added: ‘I have to be worried because we are going to play against the teams at the bottom, where we have more problems. To play against Southampton is not easy.’

Self-defence: The 'empowering' skill that can improve fitness levels