By Chris Foy for the Daily Mail

Chris Ashton has revealed that a desire to avoid wasting time at the end of his career sparked his abrupt, mid-season move from Harlequins to Worcester.

The Warriors have signed the 33-year-old former England wing until the end of next season, becoming his fifth club in four years. Ashton craved renewed purpose and motivation.

‘Sometimes personalities don’t match and faces don’t fit,’ he said. ‘I just had to face up to it and so did the hierarchy at Quins. They had similar views to me; that maybe it hasn’t worked and it might be beneficial to move on. 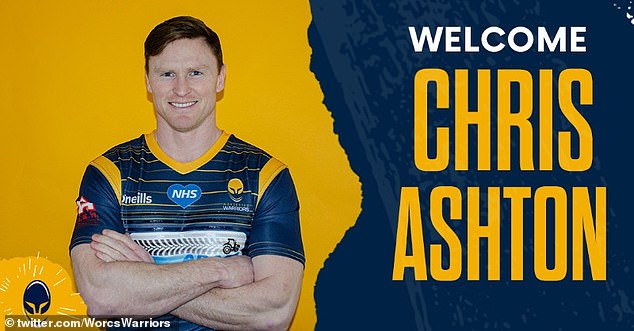 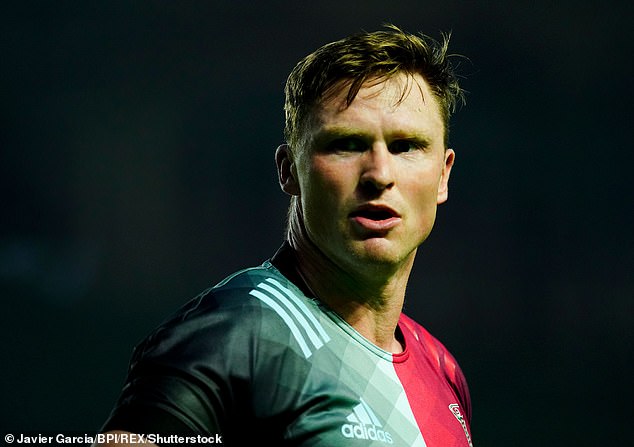 ‘If I’m not playing and don’t feel that I’m contributing, I’m happy to try to find that opportunity elsewhere. I’ve only got a short period left in my career. I didn’t want to miss the next six months.’

Ashton, a showman by nature, admitted that the lack of crowds has affected him, adding: ‘I’ve really struggled with that. That’s why it’s a good thing being here at Worcester, focusing on other things as opposed to wanting to be out there scoring in front of a crowd.

‘It is a big part of why I play the game. I hope I don’t have to get used to it for too much longer.’ 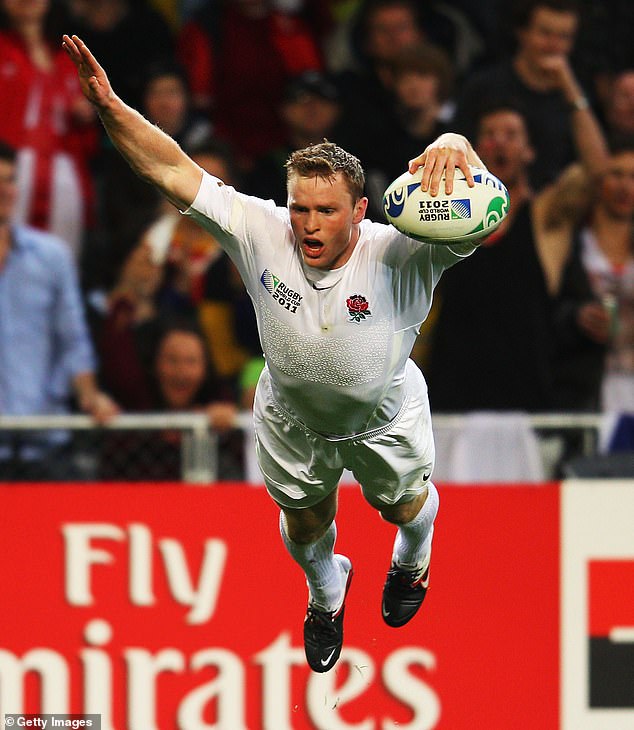 Ashton insisted his ill-fated Quins spell has not hurt his chances of becoming the Premiership’s all-time top try-scorer. He is on 88, four behind Tom Varndell’s try record.

Ashton’s Quins exit came shortly after that of director of rugby Paul Gustard. On Tuesday, the former England defence coach confirmed he will join Italian side Benetton this summer as assistant coach.

Grand National-winning trainer Gordon Elliott shamed his sport, yet he can live at his stables