Musical successes are subject to a simple yet sophisticated system: hit producers know what tempo a song must have, how major and minor keys affect listening behavior, and how long the song can and must be at most. Behind the former global successes of the likes of Britney Spears, for example, is an entire hit production machine whose processes always follow the same patterns. What’s in the charts is rarely there by chance.

Fortunately, however, not everything can be planned and controlled in advance when it comes to an emotional art form. Take, for instance, Peter Gabriel when he was recording his third solo album in 1979, with his fellow Genesis member Phil Collins on drums. A new technique was used for the recordings: A microphone hung from the ceiling in the studio, which the musicians could use to communicate with the sound engineers during recording breaks. 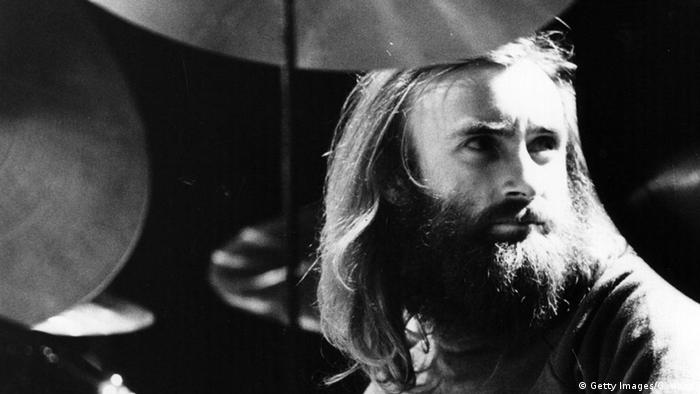 When the microphone was left on during a recording, a new drum sound was created that would shape the pop music of the 1980s: The microphone’s compressor reduced the loud sounds and amplified the quiet ones — the result was a dry reverb that abruptly cut off the drums.

Did Beethoven get it right?

Coincidences in music are completely common. It’s important to keep that in mind given the current discussion about whether the tempos of the symphonies of one of the greatest composers in history are based on a mishap.

Ludwig van Beethoven, who was extensively honored last year during celebrations marking the anniversary of his 250th birthday, was one of the first composers to use the metronome. Developed in 1815 by Johann Nepomuk Mälzel, the device made precise tempo indications possible by means of the number of beats per minute and a deflecting pointer. 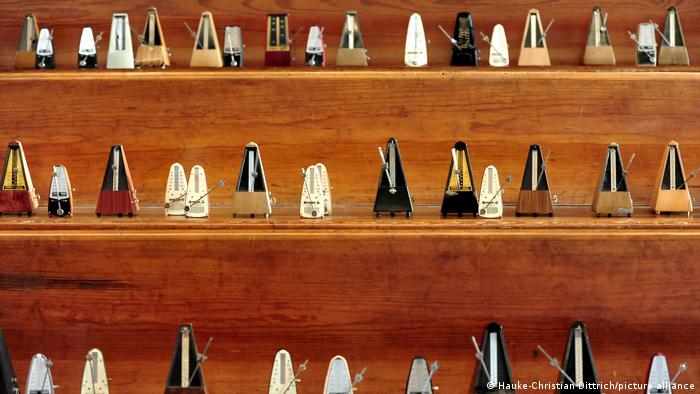 With a number of beats per minute, the metronome simplifies composing, normally

Beethoven was over the moon because he found the simple musical tempo descriptions such as adagio, allegro or presto too imprecise. Today, metronomes work electronically and display the number of beats digitally.

With the old, mechanical models that can still be found sitting on many pianos, composers either had to count the beats by ear or read what they were supposed to be. Beethoven, who was hard of hearing and then deaf in the last years of his life, had to rely on the latter. But because the metronome instrument and its technology were new, the composer may have made a mistake in employing it properly.

A sigh of relief

For one study, Spanish scientists developed a mathematical model to match Beethoven’s metronome. They also analyzed the tempos in 36 recordings of Beethoven’s symphonies conducted by 36 different conductors. The result: even those conductors who had followed Beethoven’s instructions to the letter had the compositions played more slowly than Beethoven had notated. 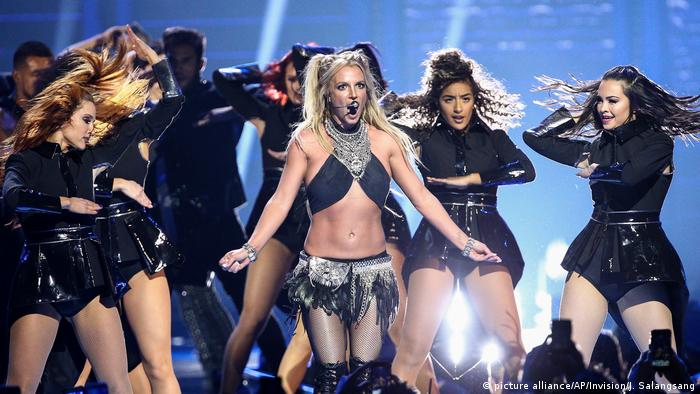 The researchers speculate that Beethoven may have read the metronome incorrectly, namely below the weight on the pointer of the instrument — instead of above it. Beethoven, who had even added the metronome beats to his eight previously written symphonies, noted in the manuscript of the Ninth: “108 or 120 mälzel,” referencing the metronome’s creator. The composer apparently was not quite sure himself.

Conductors and orchestras have struggled for ages with the mad tempo indications stemming from Beethoven’s pen. For them, the study by Spanish researchers should soothe their nerves. They have been playing Beethoven’s symphonies more slowly anyway, and now they may have on black-and-white confirmation that they are not committing a mortal sin. But regardless, the various interpretations of Ludwig van Beethoven’s works make them as lively as ever to this day.

This article was adapted from German.

COVID: No hope for Germany's hotels?