Two drug dealers begged for their lives and desperately tried to escape a locked toolbox before it was submerged in a lagoon, a Queensland court has heard.

Four men have pleaded not guilty to the ‘breathtakingly evil’ murders on the opening day of their trial in the Supreme Court on Tuesday.

Daniels, Taiao and Thrupp are also accused of torturing the pair. 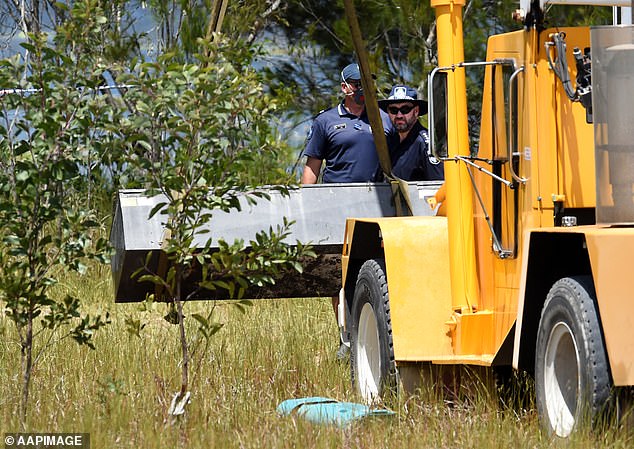 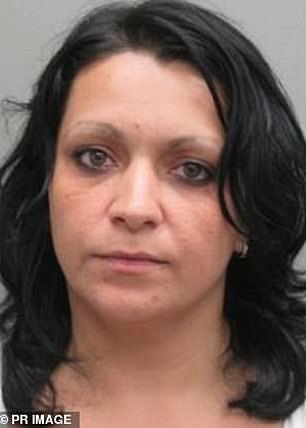 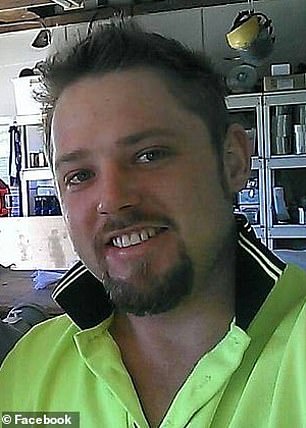 Thrupp pleaded guilty to Mr Breton and Ms Triscaru’s manslaughter, but the Crown rejected the plea.

Crown prosecutor David Meredith said all of the people involved were dealers and users of drugs.

The court was told the motive stemmed from a photograph of smiling Daniels captured on CCTV on January 22 – two days before the murders.

The owner of a convenience store owner who sold burner phones and purchased drugs from Mr Breton asked him where he sourced his drugs and was told, ‘Islanders’.

The owner then sent Daniels’ CCTV image to Mr Breton, asking if ‘that was him’.

Daniels became wary when told about the photo and was convinced he was being set up, the court was told.

‘The prosecution says that the motive for all of this was Daniels being suspicious of Cory Breton,’ Mr Meredith said. 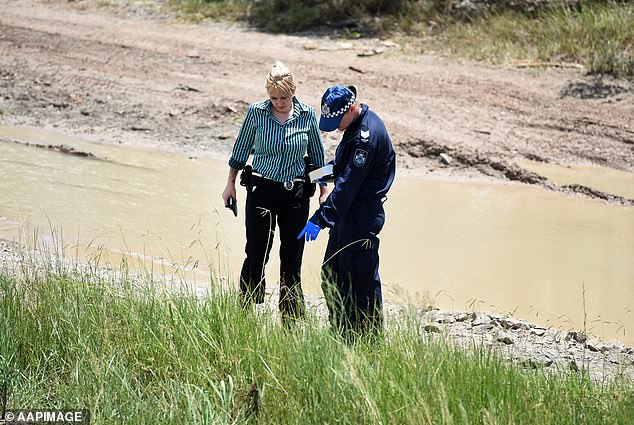 Police examine scene where the bodies were found in Kingston, south of Brisbane

The victims were lured to a Kingston unit, tortured, assaulted and bound with tape and zip ties before being put in the toolbox, prosecutor David Meredith told the jury in his opening.

The box was put onto the back of a ute and dumped in the Scrubby Creek Lagoon, south of Brisbane.

More than two weeks later, on February 11, police divers found the bodies in the box – weighed down by concrete blocks and tyres.

The bodies were so badly decomposed doctors could not determine a cause of death, only that the pair could have died from asphyxiation or drowning.

‘The evidence seems to be that they were still alive when they were put into Scrubby Creek,’ said crown prosecutor David Meredith.

‘According to witnesses, they were still yelling and kicking at the toolbox when they left the apartment complex.’ 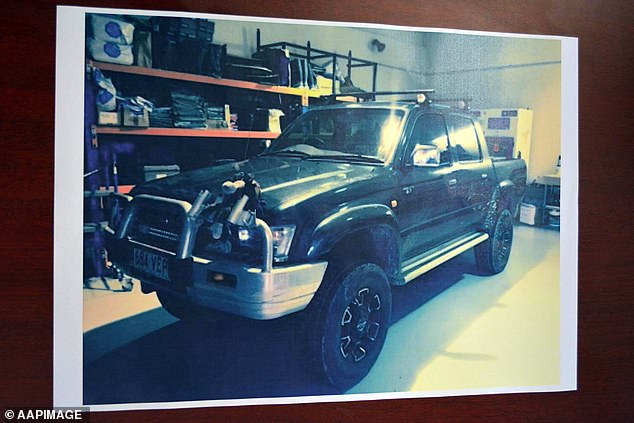 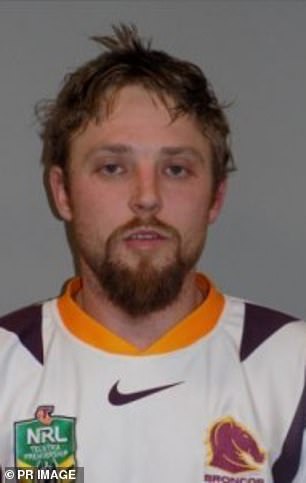 Mr Breton (pictured) was found in a toolbox

Toll cameras captured images of the utility with the toolbox strapped to the tray on the Logan Motorway just before 8.50pm before the toolbox was dumped in the lagoon.

‘If these things are true this killing is extraordinarily barbaric.

‘These people were put into a toolbox and kept there for several hours – obviously fearing what might happen to them.

‘They were taken to a creek and drowned … it’s breathtakingly evil.’

Lawyers for the accused urged the jury to keep an open mind, saying key witnesses in the crown case had mental health issues with a history of drug and alcohol abuse.

The trial continues and is set down for four weeks.

Brazen couple try to throw wedding at $5.7M mansion believing it was vacant – owner turns them away