By Luke Augustus for MailOnline

Jeremy Mathieu has lifted the lid about his time as a Barcelona player, revealing he felt extremely isolated at times – especially after a poor display.

However, despite enjoying much success the Frenchman recalls often feeling left ‘lonely’ in the bad moments with no one to boost his morale after Xavi left at the end of his first season there. 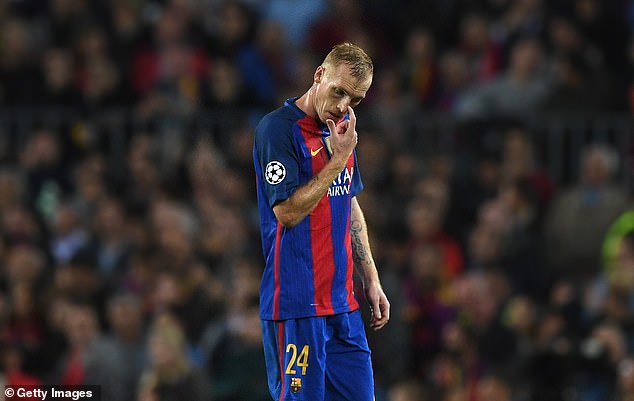 ‘At Barca it was Xavi who spoke to you after a mistake to tell you that nothing was happening, that you would do better next time and things like that,’ he told RAC1.

‘It is true that this is missing a bit in the Barca dressing room, you have to learn that it works like this, that you are a bit lonely, but nothing happens, you have to train more than anyone else and that’s it.

‘It is not known what the dressing room is like inside Barca. I felt a little lonely in the Barca dressing room, nobody is with you, for me it is not club football.’

Mathieu went into further detail about his experiences in the Nou Camp dressing room, detailing how he felt battered after an error-strewn display in Barca’s 3-0 defeat at Juventus in the Champions League quarter-final first-leg tie.

‘The last year I had a bad time, I had the feeling that because of me we lost in Turin, they killed me, but I understand that 11 people play football. But I’m strong in the head, nothing happened and I went to enjoy Sporting.’ 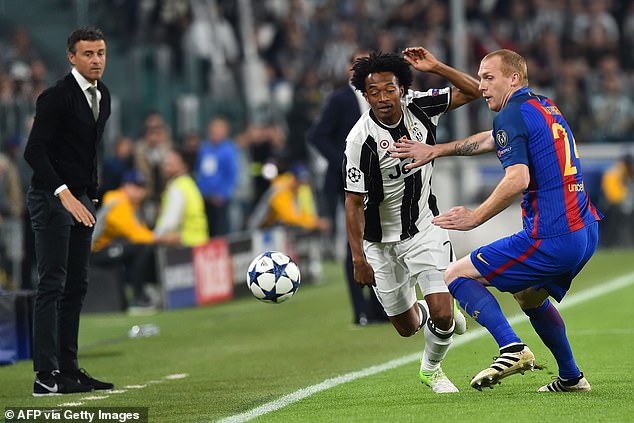 Mathieu left Barcelona for Sporting Lisbon at the end of that 2016-17 season and says the difference in team chemistry was stark with Barca boss Luis Enrique blanking him after a poor display.

‘At Sporting they came to talk to me when something happened, but at Barca nothing at all.

‘I needed a little affection. For example, when you make a serious mistake, nobody talks to you the next day, not a sentence. Luis Enrique, neither.’ 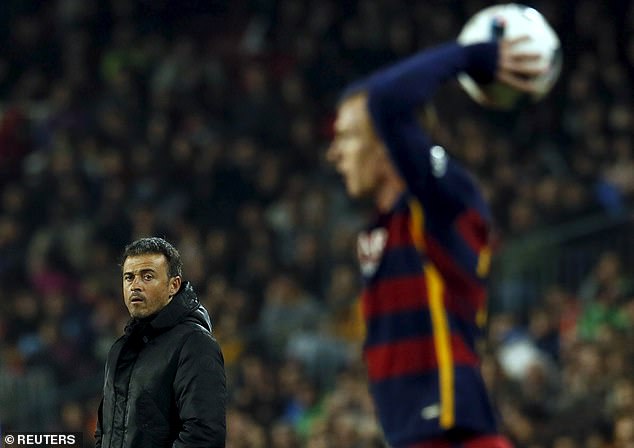 Cash is king: Three quarters of drivers pay for parking with coins

Chelsea: Thomas Tuchel has re-galvanised the squad and a top-four finish may be on the cards