‘My family are grieving!’ Keeping Faith actress Eve Myles shares heartfelt message with fans as she signs off from social media

By Ellie Phillips For Mailonline

Eve Myles told her Twitter followers her ‘family are grieving’ as she explained her recent absence from the platform in a heartfelt post.

The Keeping Faith actress, 42, sent fans her best wishes on Monday evening as she signed off from social media, but gave no further information about the situation.

The Torchwood star, who is usually fairly active on social media, hadn’t posted on Twitter since December 12. 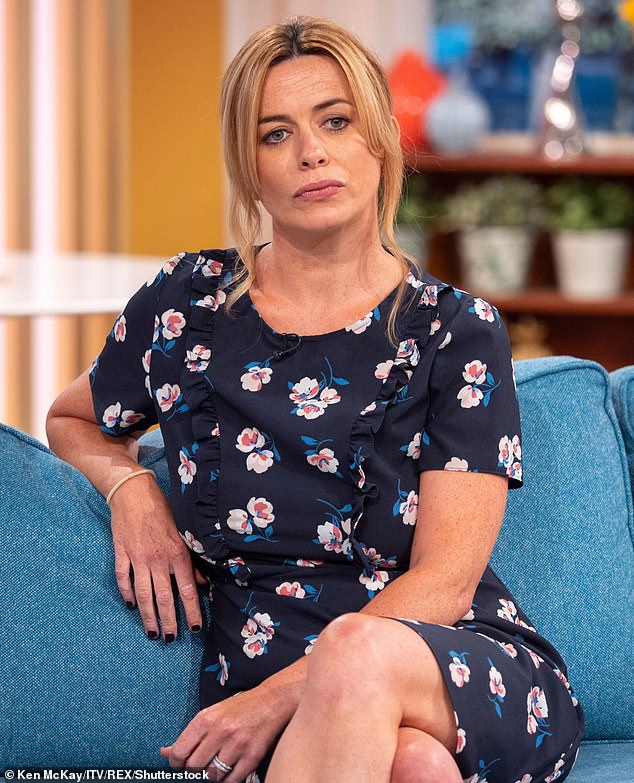 Grieving: Eve Myles told her Twitter followers her ‘family are grieving’ as she explained her recent absence from the platform in a heartfelt post (pictured in 2018)

Eve tweeted: ‘Hello. I’m sorry I have not been active on here. My family are grieving. So I’m saying goodbye and I hope next year is kind to you all. You all deserve it.’

Last summer, mother-of-two Eve revealed that she was on the cusp of quitting the industry – to become a midwife – despite an impressive CV.

Despite a seasoned career as an actress, it was only when the script for Keeping Faith landed on her desk that Eve gave showbusiness another go – which paid off.

Heartbreaking: The Keeping Faith actress, 42, sent fans her best wishes on Monday evening as she signed off from social media, but gave no further information about the situation

‘I was having a bit of a wobble,’ she told the Express. ‘Everything was a bit same-y and I’m the kind of character that likes to be challenged.

‘I’ve been doing this job for more than 20 years and I was thinking about doing something completely different.’

The Welsh star became fascinated by the work of the sonographers she met during routine scans when she was, herself, pregnant. She even signed up for a course, before receiving the Keeping Faith script.

Eve admitted that Keeping Faith – which sees a wife on maternity leave wake up one day to learn her husband has vanished without a trace – was ‘very special’ and that it had ‘that Welsh warmth and humour and love’. 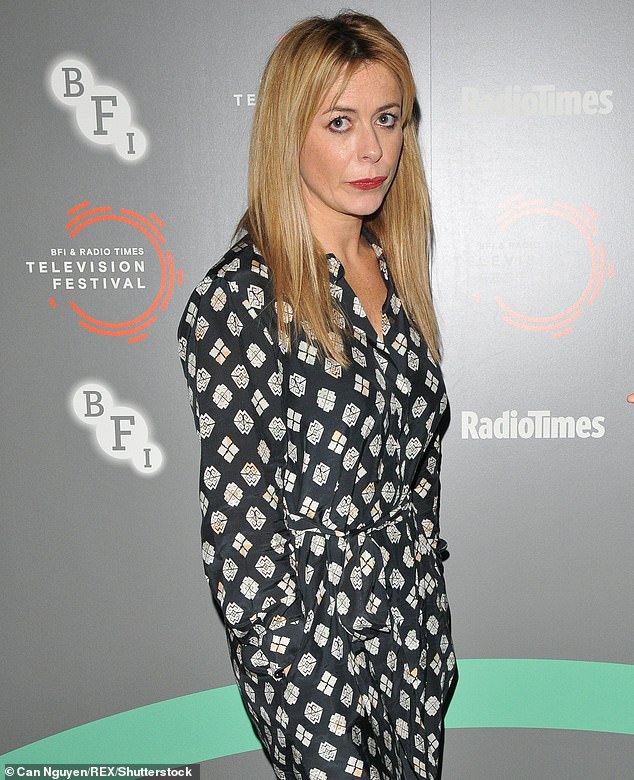 Taking time out: The Keeping Faith star shared a heartfelt message with her fans, sending her best wishes to them as she signed off from social media

But, despite being a native to Wales, Eve didn’t speak the language and had just four months to learn it.

‘I started with the scripts and had to learn the Welsh alphabet. I didn’t even know there was a different alphabet!

‘I would drop the kids off a nursery at 9AM, pick them up at 3PM and in between I would just sit at the table and just do it, word for word, sound for sound.’

The actress was raised in a series of council properties by her single mother Jennifer who worked two cleaning jobs in the morning and in a shop in the afternoon to support Eve and her elder brother. 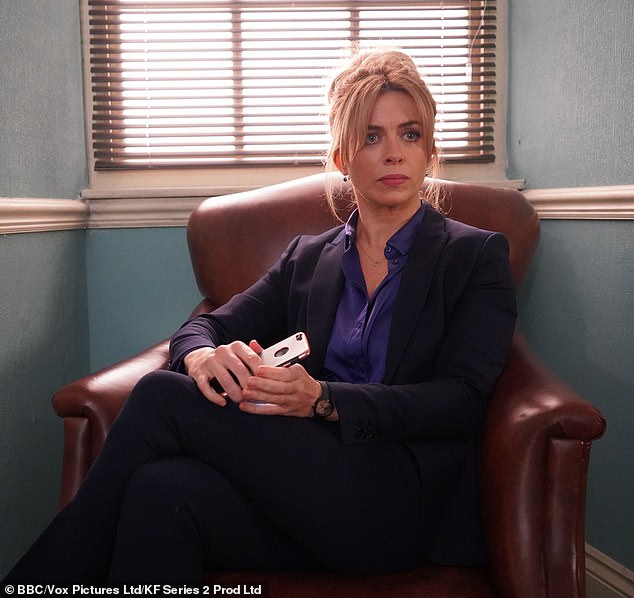 Quick learner: Despite being a native to Wales, Eve didn’t speak the language and had just four months to learn it for Keeping Faith

Her parents split up when she was three but her Scottish father lived nearby in Swansea.

Eve didn’t see so much of him when she was a child as he suffered from alcoholism and spent a lot of time in recovery, but now he’s been sober for 20 years and the pair are close.

‘He’s always been a great dad – he has that ability to say helpful things.

‘At times when I’ve been tempted to stay quiet when something’s upsetting me, he’s said, ‘Flowers don’t grow in the dark – voice your concerns’, and it’s helped so much.’

Cher surprises a fan, 60, who has early onset Alzheimer's, with a Facetime call