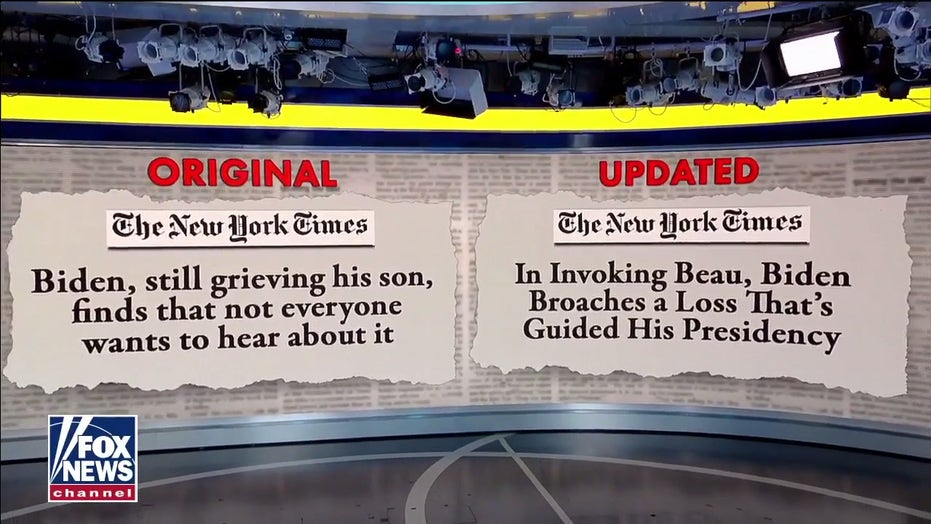 Fox News contributor Lara Trump blasted the New York Times for softening a headline initially critical of President Biden for talking about his late son Beau when meeting with the families of troops killed in Afghanistan, noting on ‘Fox & Friends Weekend’ that her father-in-law, former President Trump, would not have enjoyed the same edit.

It is such a double standard that exists. And gosh, it makes you wonder, if they actually did report the truth…what a different situation might we be in now as a country. 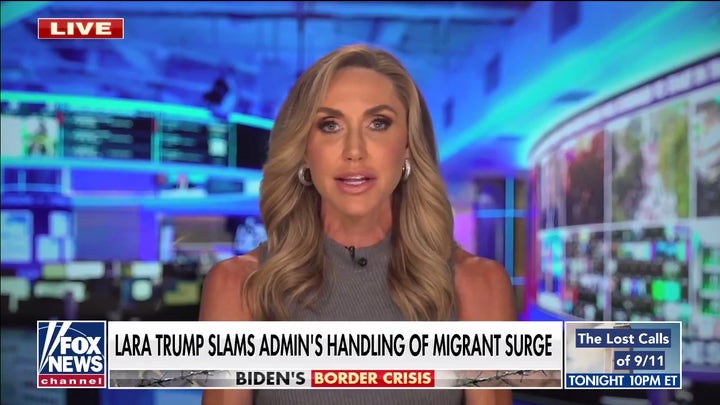 Students at the American University of Afghanistan beg Biden admin for rescue: 'I feel...

© THE AMED POST
We use cookies on our website to give you the most relevant experience by remembering your preferences and repeat visits. By clicking “Accept All”, you consent to the use of ALL the cookies. However, you may visit "Cookie Settings" to provide a controlled consent.
Cookie SettingsAccept All
Manage consent