By Mark Clattenburg for the Daily Mail

Manchester United were feeling hard-done-by after Sunday’s 0-0 draw with Chelsea, after Callum Hudson-Odoi’s handball inside the box went unpunished.

The Blues winger challenged for a loose ball with Mason Greenwood and the ball bounced up to touch the youngster’s hand. Referee Stuart Attwell was called to the monitor and VAR recommended he award a spot-kick. 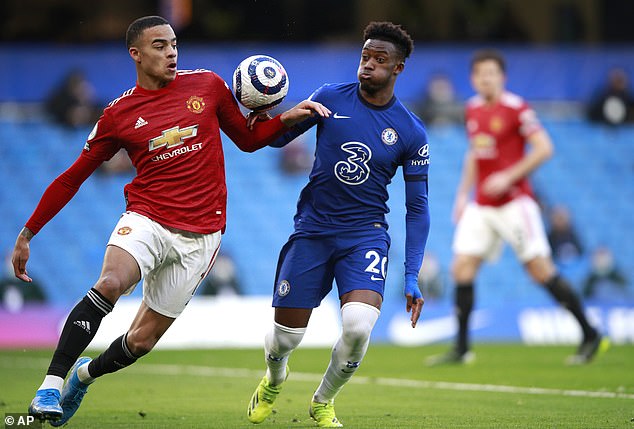 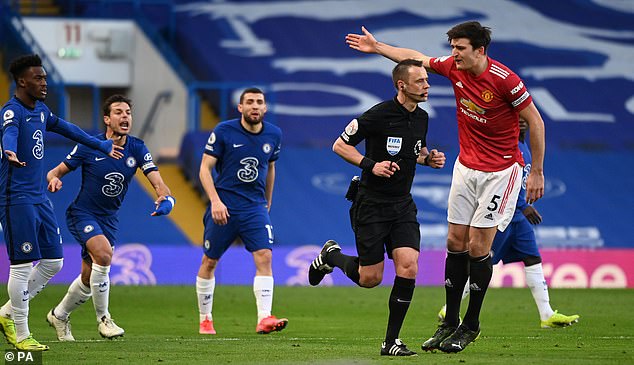 I am amazed Manchester United were not awarded a penalty in the first half for the clear handball by Callum Hudson-Odoi.

The Chelsea player’s arm was up in an unnatural position and the ball hit his hand.

VAR Chris Kavanagh thought referee Stuart Attwell had missed a clear penalty so he gave him the opportunity to review it at his pitch-side monitor.

How Attwell did not then point to the spot, having been shown the same angles that we were, is a mystery. 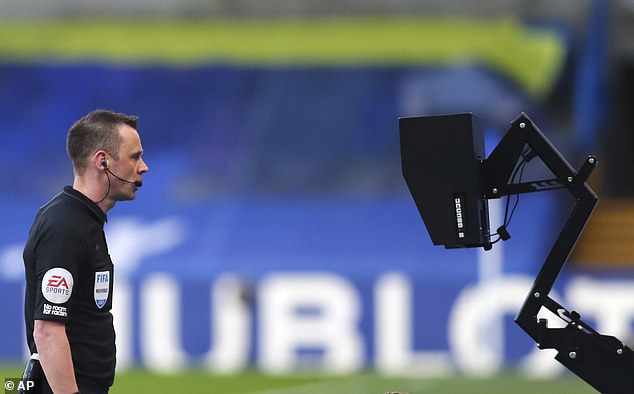