By Laura Fox For Mailonline

Rugrats is returning to screens after 17 years.

It was confirmed on Wednesday that a CGI reboot of the iconic cartoon series is in the works on Paramount+ and will premiere later in 2021.

Rugrats originally aired on Nickelodeon from 1991 to 2004 and focused on the adventures of a group of toddlers who could speak the moment their parents backs were turned. 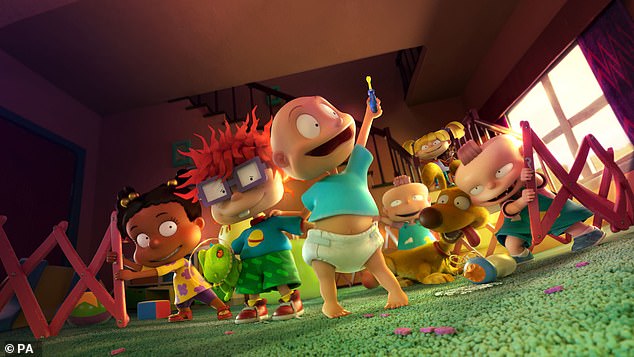 Back to the play pen! Rugrats is returning to screens after 17 years as Paramount+ announced a CGI reboot of the iconic cartoon series on Wednesday

It’s just the latest childhood favourite the streaming service are bringing into the modern age, following news that revivals of iCarly and Dora The Explorer are also in the works. 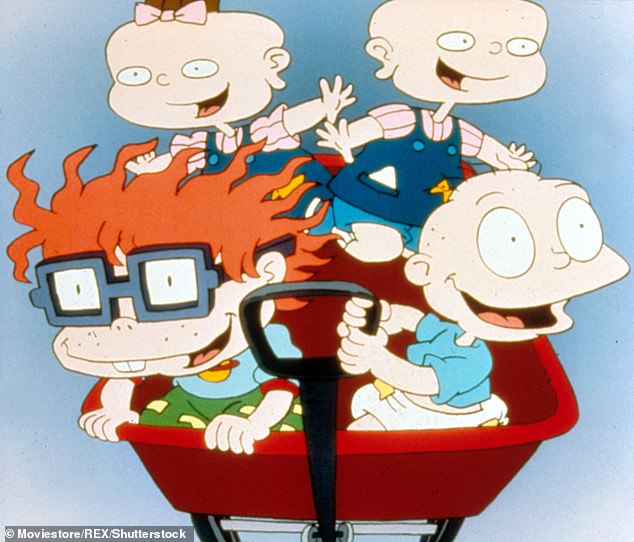 Hilarious: Nickelodeon bosses unveiled a first look at the reboot, after the original series aired from 1991 to 2004

According to Variety, Ramsey Naito, president of Nickelodeon Animation said: ‘Rugrats is one of the most iconic cartoons recognised by fans around the globe, and this original version is one we are taking great care and pride in creating for a brand-new audience.

‘Having the voice cast behind these special characters come together is one of the essential pieces to making the show recognisable and we can’t wait to watch this talented group bring them to life again.’

Rugrats debuted on screens in 1991 and quickly became a fixture of 90s TV, documenting the hilarious adventures of Tommy and his friends when their parents weren’t watching.

Despite production being halted in 1993 after just three series, but after airing two critically-acclaimed Jewish-themed episodes, the series was quickly revived following a boost in ratings. 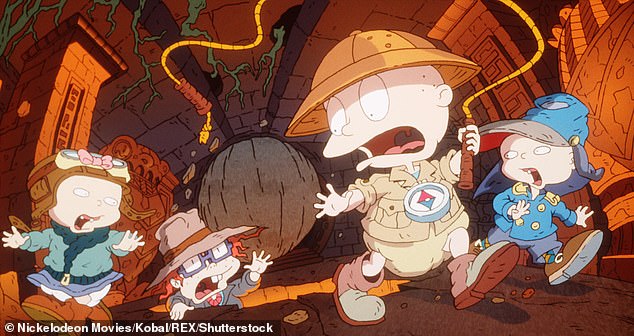 Amazing: The series, which focused on toddlers Tommy Pickles and his friends, sparked three movies, with the first in 1998 (pictured) earning $141 million worldwide 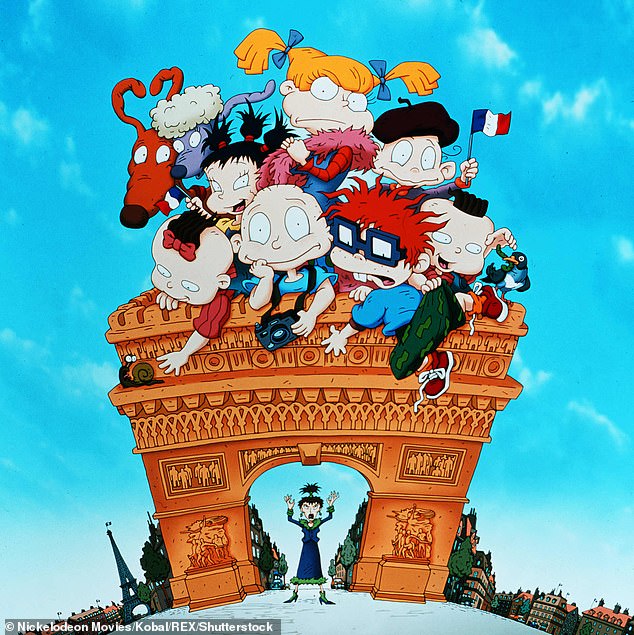 Fun: A sequel, titled Rugrats in Paris that introduced a slew of new characters for the series, aired in 2000

The show was named as Nickelodeon’s longest-running cartoon before being surpassed by Spongebob Squarepants in 2012.

It was also adapted into a big-screen film in 1998 and the sequel Rugrats in Paris: The Movie in 2000 and the Wild Thornberrys crossover Rugrats Go Wild in 2003.

Rugrats even sparked a sequel series titled All Grown Up, which following a pilot film in 2001, aired for five series from 2003 to 2007, and followed the famous babies struggling with the daily perils of being pre-teens.

It comes after Paramount+ also confirmed they’d be reviving the acclaimed sitcom Frasier, with star Kelsey Grammar saying he ‘anticipated sharing the next chapter of Dr Crane,’ 17 years after the show concluded.

Paramount+ will launch in the US on March 4. Rugrats is set to air on the streaming service later in 2021. 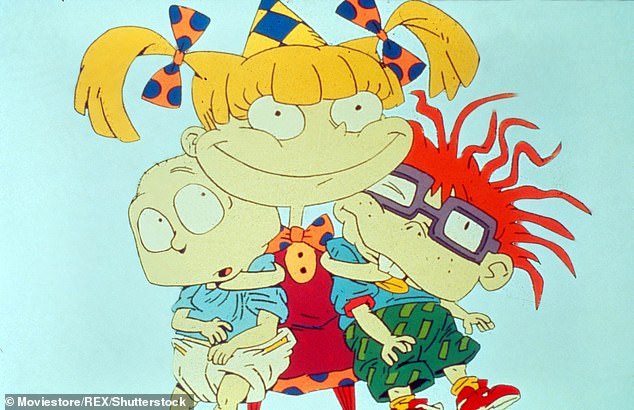 It’s returning! It’s also been confirmed that the series’ original voice cast will be reprising their roles for the new series

Israel reveals Pfizer vaccine has stopped 94% of recipients getting symptoms in study of 1.2m people

Tokyo 2020 Olympics: Over 1,000 volunteers QUIT due to coronavirus concerns