Sheila O’Donovan was planning a four-day UK trip at Easter and a Norwegian cruise in June. But she faced huge problems trying to find travel insurance to cover her pre-existing medical condition.

Sheila, 60, was diagnosed with secondary breast cancer in 2015. She has had maintenance treatment every three weeks since, to which she has responded brilliantly.

When Sheila looked for her first policy post-diagnosis, quotes topped £2,000. She then found annual cover with Insurancewith (insurancewith.com) for under £200. 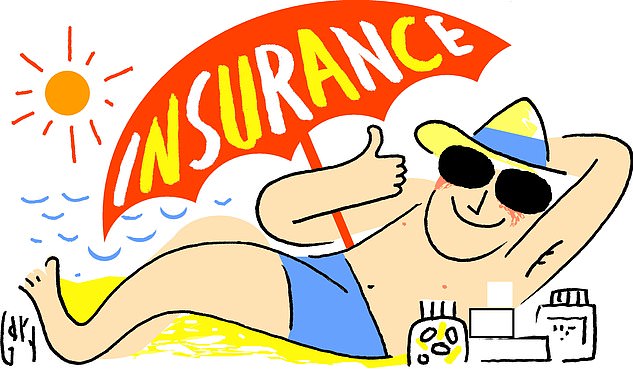 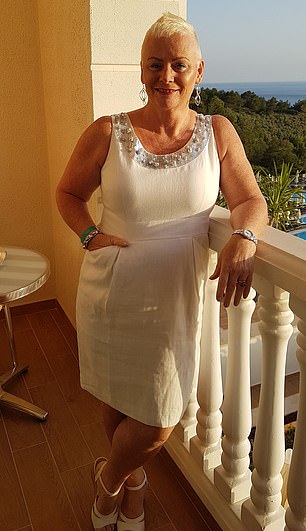 But, when she tried to renew in December, the firm was unable to help and the cheapest policy she could find elsewhere was a huge £3,500. She had no choice but to take out annual cover with a non-specialist provider for £138 that excluded her medical condition — something that is not recommended.

Failing to declare a pre-existing diagnosis can result in any claim, even if seemingly unrelated, rejected.

Cover for older travellers or those with health conditions is often hard to come by, with online forms that don’t take into account individual situations. ‘They never want to know what stage you’re at with your treatment and how you’re responding,’ says Sheila, below, who went back to Insurancewith and got a renewal for £230.

Here, we look at how to get cover for different types of health conditions.

Nearly five million people in the UK have type 1 or type 2 diabetes, which increase the risk of complications such as heart, eye and kidney problems. Depending on the severity of your condition it is possible to get cover without additional premiums.

I posed on medicaltravel compared.co.uk as a 65-year-old woman travelling to Spain for a week with type 1 diabetes and found a range of policies from £13.31 with Travel Insure (travelinsure.com) up to £78.44 with Start Travel (starttravel.co.uk). 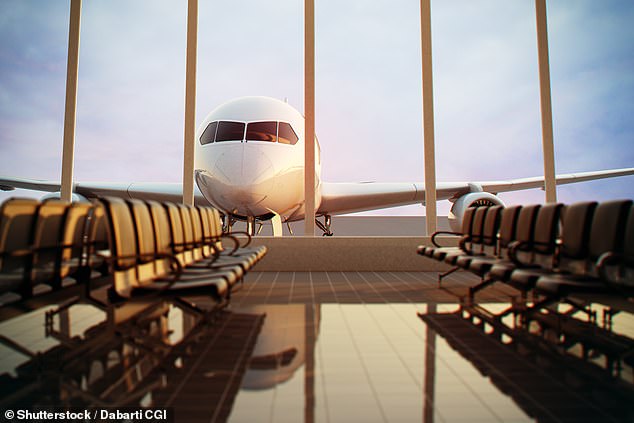 Failing to declare a pre-existing diagnosis can result in any claim, even if seemingly unrelated, being rejected

I presented online as a 43-year-old man with hypertrophic cardiomyopathy who’d had a heart attack and, as a result, had an internal defibrillator fitted, travelling to Mexico for a week’s holiday. In this instance, it paid to shop around. The Post Office quote offered cover from £86.41, while the specialist providers quoted upwards of £200 (postoffice.co.uk).

This can be anything from high blood pressure to a serious stroke. Using Just Travel Cover’s online form, cover for a 50-year-old man taking blood thinners and using a walking stick or frame following a stroke, travelling to France for a week cost from £17.14 with an excess of £250, including £5 million medical cover, £1,250 cancellation and £1,000 for baggage (justtravelcover.com).

Charity websites such as Marie Curie, Cancer Research and Macmillan all have information on booking travel insurance. Fiona Macrae, founder of Insurancewith, set up the company following her own breast cancer diagnosis. She says: ‘We take a different approach when it comes to insuring those with medical conditions, asking a few more in-depth questions and using a different screening tool to the rest of the market.’

I input details for a 60-year-old woman with incurable but stable metastatic breast cancer and lymphedema, for a week’s travel to Italy and received quotes from Insurancewith from £39.17, whereas other providers were charging hundreds. 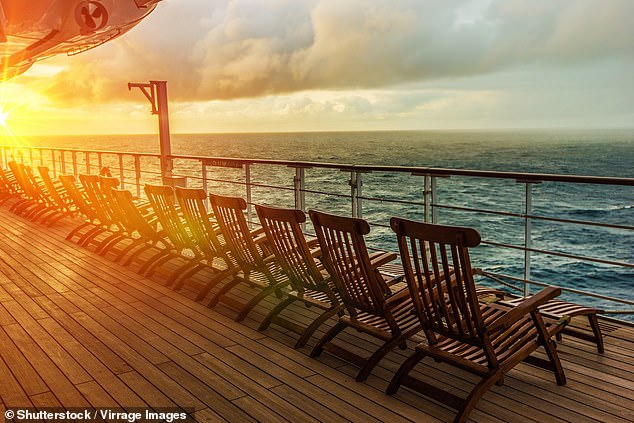 The Daily Mail presented as a 70-year-old man with chronic lung disease, on medication, going on a week-long European cruise – and found AllClear offered the best value cover

Disorders affecting the lungs range from asthma to life-limiting disorders such as cystic fibrosis. We presented as a 70-year-old man with chronic lung disease, on medication, going on a week-long European cruise. Specialist insurer AllClear (allcleartravel.co.uk) offered cover from £83.17, while StaySure (staysure.co.uk) had quotes from £107.

BEST FOR ANXIETY AND DEPRESSION

Rates of these problems peaked in the UK during the pandemic, with one in six adults experiencing symptoms. We looked at the U.S. for a week, one of the most expensive destinations for medical cover, for a woman of 55 diagnosed with anxiety and depression in the past two years and found a policy with Travel Time (traveltimeinsurance.co.uk) for £38.87 and Avanti (avantitravelinsurance.co.uk) from £45.60.

The Chinese military has released footage of a landing...

The Chinese military has released footage of a landing...